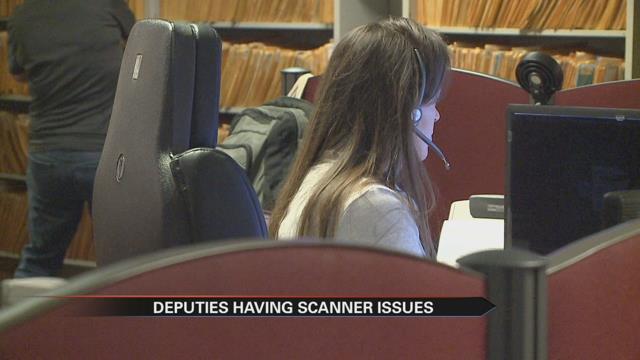 La Porte county is a getting a communication upgrade.

All emergency personnel there will soon benefit from a new nearly $8 million radio system.

Right now, La Porte Fire, Police, and EMS use what’s called a VHF system when contacting dispatch but that system has failed over and over again, severely limiting their ability to communicate during an emergency.

The current system covers 80 percent of the county.

But a new 800 MHz system promises to provide close to 100 percent coverage.

As recently as yesterday, when La Porte emergency personnel were on the scene of a bad accident on US 20, communication has been a big problem.

So big in fact, the county is using nearly $8 million in tax payer money to fix it.

“It can never be off it can never not work in some areas and function in others and we feel very strongly that that has to be 100 percent all the time. Unfortunately because of the requirements of the FCC and the narrow banding they’ve done the last few years its cut our signal strength in half and then cut it in half again and it makes it very difficult for our police officers to be able to communicate with dispatch and that’s a vital importance for us,” said Captain Mike Kellems of the La Porte County Sheriffs Office.

Once this new system is ready to go, the state of Indiana will take over from there and for the next 20 years, Indiana will continue to upgrade La Porte’s radio equipment, free of charge.