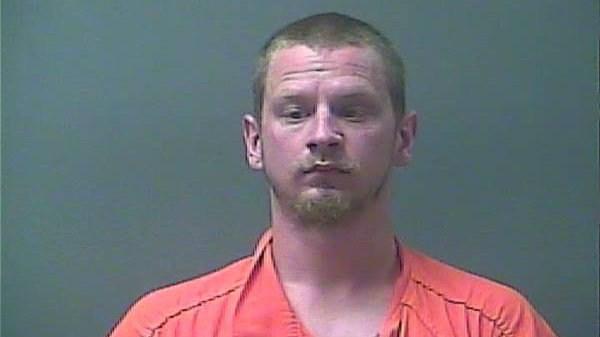 La Porte authorities are asking for the public’s help in locating a man wanted for domestic battery and intimidation.

According to police, 29-year-old Travis Butts is described as a white male, approximately 5’8” at 170 pounds with brown hair and brown eyes.

Butts is said to have tattoos on both arms.

Police say he is also facing a misdemeanor of interfering with the reporting of a crime.

If anyone knows the whereabouts of Butts, contact the La Porte Police Department at 219-362-9446.