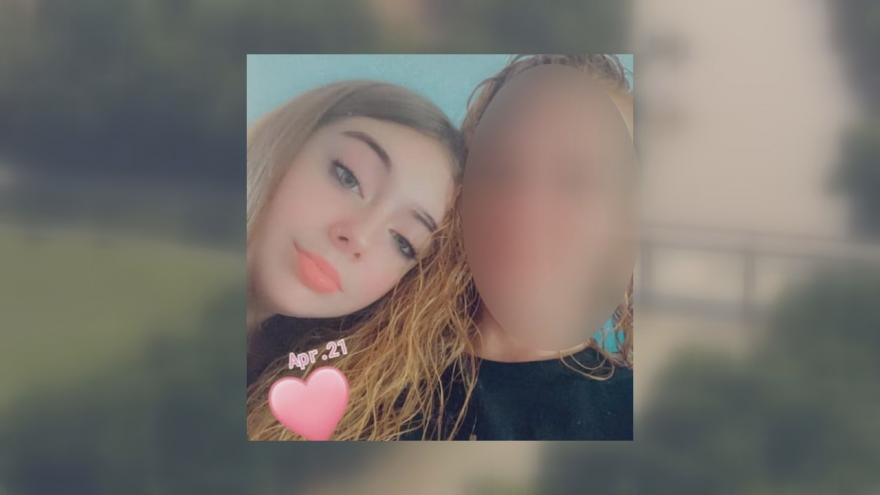 LA PORTE, Ind.--- A La Porte teenager is one of three people who died in a tubing accident in North Carolina on Wednesday. 14 year old Sophia Wilson was found dead by the Rockingham County Sheriff's Office on Thursday.

Officials say Wilson was tubing with nine other people on the Dan River in Rockingham County when their tubes went over a dam. A Duke Energy Plant employee saw four people clinging for life on the dam the next day and called authorities.

A GoFundMe campaign has been set up to help cover Wilson's funeral expenses.