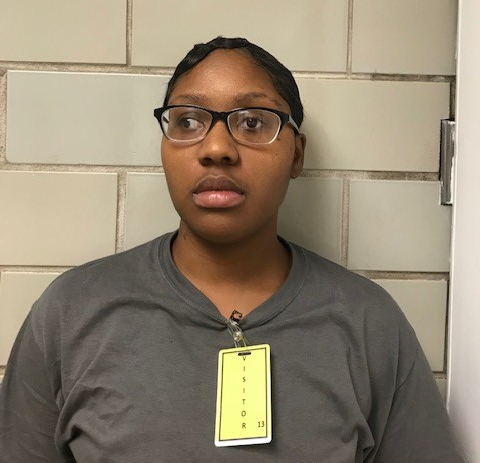 WESTVILLE, Ind. – The Indiana Department of Correction says that 27-yeard-old Ashlee Bowman of La Porte was arrested after she allegedly attempted to traffic synthetic marijuana into the Westville Correctional Facility.

The incident occurred during a visitation by Bowman.

Police arrested Bowman and transported her to the La Porte County Jail.

She is being charged with one felony count of Trafficking with an Offender.

In a press release, Warden John Galipeau of the Westville Correctional Facility said, “We have a zero tolerance policy on trafficking. We will arrest and seek prosecution against any person who attempts to traffic illegal substances into any of our facilities.”