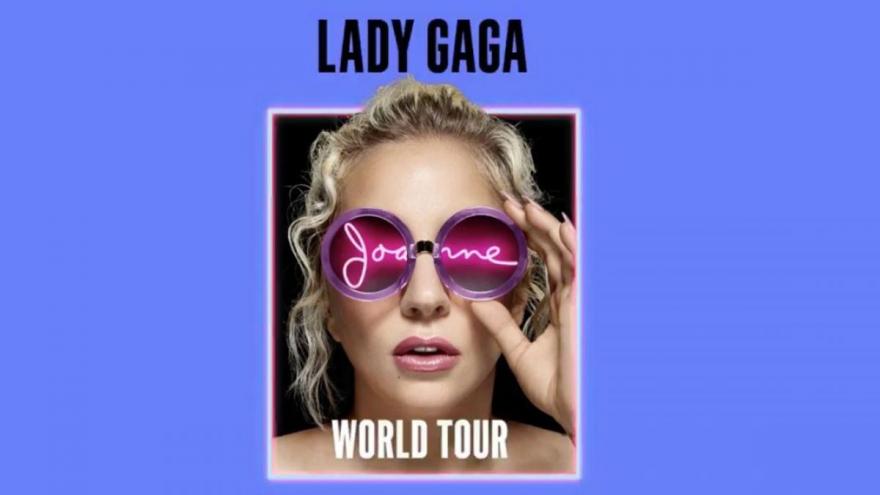 Lady Gaga wowed fans during her Super Bowl halftime show and afterward she continued to please by announcing her new world tour. Dates for the upcoming "Joanne" tour were posted to the pop star's website late Sunday night.

She will be playing Chicago's Wrigley Field on August 25. The stadium is home to the World Series Champion Chicago Cubs, but in recent years has become one of the city's most popular concert venues. Tickets for the show go on sale Monday February 13.

Other nearby locations include Bankers Life Fieldhouse in Indianapolis on November 5 and Little Caesar's Arena in Detroit on November 7.