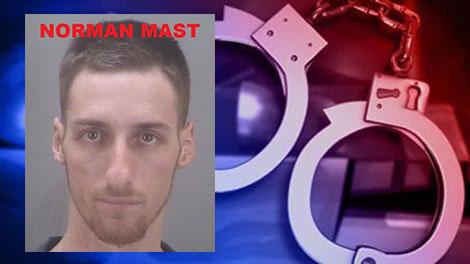 The LaGrange County Sheriff's Department says it has recovered hundreds of stolen items and solved over 10 burglary cases in LaGrange and Elkhart counties with the arrest of 27-year-old Norman Mast of Bristol.

On December 14, deputies arrested Mast while he was attempting to leave the scene of a burglary, according to deputies.

Mast was charged with burglary and possession of methamphetamine.

After his arrest, deputies executed search warrants on Mast's vehicle and a storage unit he leased.

Deputies also believe there are several other burglaries that may not have been reported. They would like anyone whose vehicle, home or business was burglarized to contact your local sheriff's department.

Deputies are also looking for other persons of interest in the burglaries.