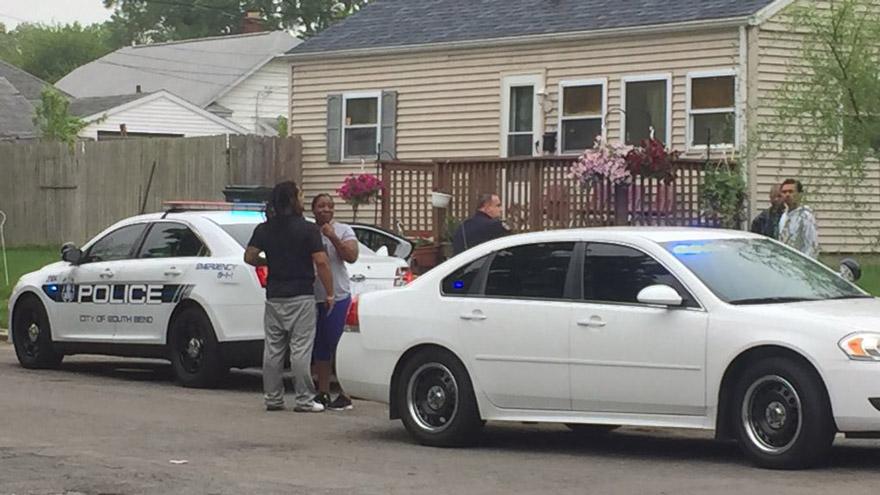 The St. Joseph County Prosecutor's Office says it will not file any charges in the homicide of 18-year-old Lamar Foster, who was shot while in the 1700 block of Pulaski Street on Tuesday.

The prosecutor's office says the person who shot Foster believed their life was in danger.

The person who shot Foster was not identified.

During the investigation, it was revealed there was a documented history of domestic violence between the person who fired the shot and Foster - with Foster being the perpetrator.

Early in the morning on May 22, Foster entered the home of the person who shot him through a bedroom window, without permission, while armed with a handgun, reports said.

There were other people in the home at the time. Reports say Foster eventually put the gun down and left.

The person who had been held at gunpoint took the gun and went to their car.

Around 9 a.m. Foster returned to the home on Pulaski and confronted the person.

Witnesses reported Foster standing over the other person, who was sitting in a car.

Foster again hit the person in the car, and that person fired two shots at Foster from the car. Foster was shot once in the chest.

The person who shot Foster feared they were going to be killed.

An autopsy determined Foster died of a single gunshot wound to the chest and his manner of death was homicide.

The definition of homicide is "death at the hands of another," but a homicide can be determined justified based on evidence.

The prosecutor's office says the situation leading up to the shooting, based on witnesses and physical, digital and forensic evidence, showed the shooting was a result of Foster's actions.

The shooting was deemed justified and no one will be charged in the case.