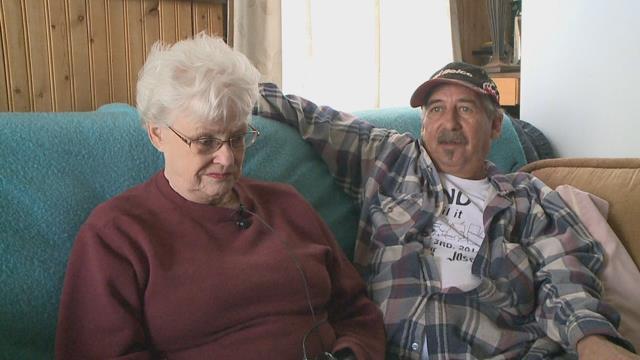 A South Bend couple says $500 worth of pennies were stolen from their house.

For about 22 years, Cwidak and his wife Norma West have been collecting pennies.

But after Cwidak came home from work Thursday, he noticed the collection was missing.

“I went outside and I cleaned around the leaves looking for it and it was just gone,” Cwidak said.

He says he called West right away.

The pennies were kept in a large five gallon jug.

The couple says it was finally full last week after 22 years.

Cwidak and West say they planned to buy a new mattress with the savings.

“We’ll get a new mattress one way or another, but it’s just the idea of it,” West said.

Determined to find the thief, they began spreading the word.

They told police everything.

As police investigate, the couple is playing it safe.

“He put a new lock on the door yesterday,” West said.

The door was unlocked at the time of the burglary.

No arrests have been made yet in this case, but the investigation is ongoing.

Cwidak and West are beginning a new penny collection.