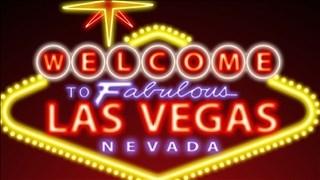 More than 40 million people have visited Las Vegas this year, which breaks a tourism record, according to the Las Vegas Convention and Visitors Authority.

Rossi Ralenkotter, president and CEO of the LVCVA, said investments by the resorts and an increase in direct international air service from Canada and Mexico were responsible for the increase.

Tourism generates about $45 billion each year to the economy of Southern Nevada, and employs about 376,000 people.