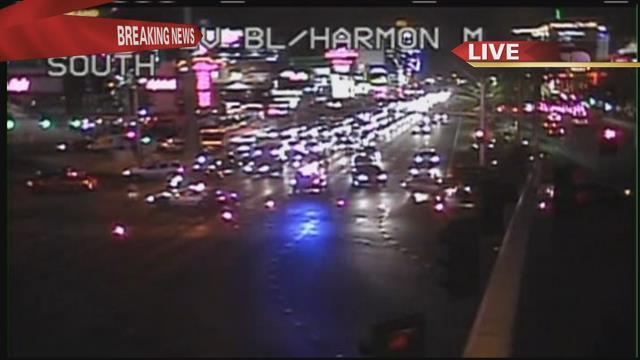 Police responded to the scene of a multiple injury crash that happened Sunday where there was a vehicle versus pedestrian crash according to KTNV in Las Vegas.

Witnesses say they saw a woman run over crowds of pedestrians on the strip and multiple white towels were spread out at the scene, the article states.

The Las Vegas Strip was blocked off from Harmon Avenue to Flamingo Road.

In that area was Planet Hollywood hotel-casino, where the Miss Universe pageant was being held Sunday night.