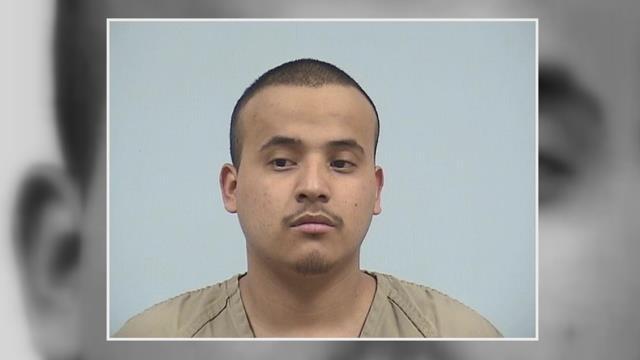 A double murder trial in Goshen and all the families impacted in this case made their way to court.

Judge Terry Shewmaker heard from 13 witnesses on Monday, including a friend of Diego Ramos, the man allegedly responsible for shooting and killing two men in Goshen.

That person testified about a phone call defendant Ramos made to his cell phone.

The morning of the deadly shooting, March 13, Luis Michaos said he got a phone call from Ramos sometime around 5 a.m.

Michaos said Ramos told him, while on the phone, “I’m not messing around.”

Michaos said he didn’t pay much mind to it until Monday afternoon, when the prosecutor asked if that could’ve been related to the murders that happened on march 13th.

The bodies of Jose Nava and Marco Carmona Gonzalez were found on Brookside Manor, which is Goshen’s Northwest side.

His response, “Now that I think about it, yes it makes sense.”

On Tuesday, Luis Rivas, who admitted to helping Diego Ramos cover up evidence, is scheduled to testify, along with the remaining seven witnesses.

At this point the court doesn’t know Ramos will testify, that will be discussed on Tuesday.