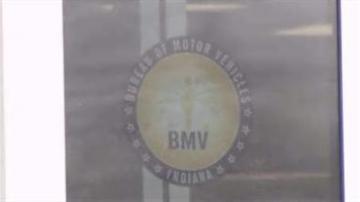 INDIANAPOLIS —  A lawsuit filed against the Indiana BMV claims that the the agency overcharged millions of Hoosiers for their driver's licenses. According to the lawsuit, the agency has done it for years but was not allowed under state law.

The issue is with fees that were put in place in 2007. They charged drivers $4 to $7 when they renewed their licenses.

According to the law firm, Hoosers may have been overcharged as much as $40 million.

"That adds up to whole lot of money that they shouldn't be getting from us when we already pay taxes on everything," said Indiana driver Matt Williams. "Everything's already getting more expensive."

The lawsuit asks that money be returned and the practice be stopped.

The BMV has about a month to answer the complaint.

It could take a couple of years for the lawsuit to play out in court.