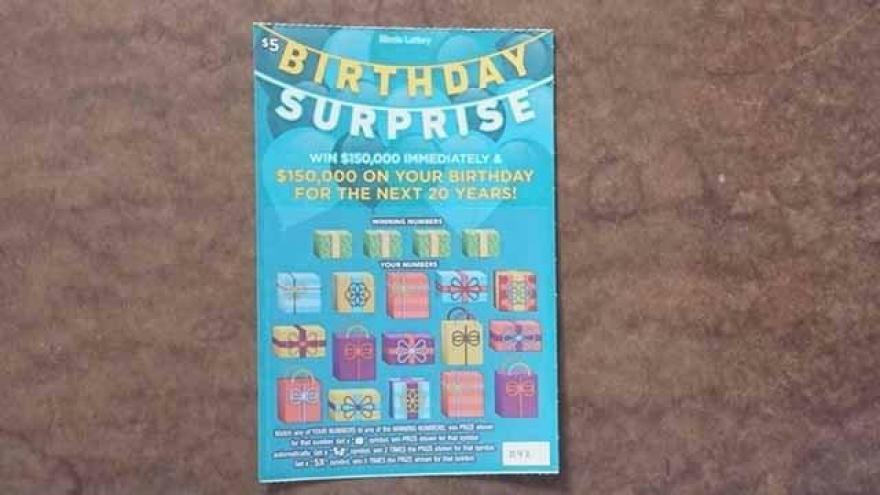 Belleville, Illinois -- A lawsuit filed in St. Clair County Court is accusing a company of manipulating Illinois Lottery games so big prizes could not be won.

The suit which claims to represent Illinois citizens and one Metro East retailer, alleges Northstar Lottery of ending some scratch off games before big payouts had to made.

Northstar is contracted by Illinois to run the lottery games, although Governor Bruce Rauner is trying to replace the company.

"They had a profit motive," says attorney Derek Brandt. "They knew how many grand prizes remained to be paid and they went out and ended games in order not to have to pay those grand prizes."

The suit mentions two games in particular, Birthday Surprise and The Good Life.

Lawyers say the move to end games early resulted in worse odds for players than advertised.

Northstar Lottery in Chicago did not return a request for a comment.