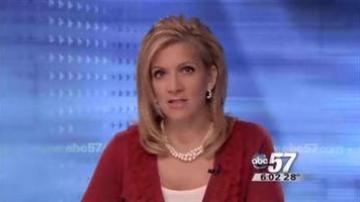 BENTON HARBOR, Mich.-- A lawsuit was filed against the city of Benton Harbor, on Tuesday.

The lawsuit involved sexual assault allegations against a former cop.

He committed suicide earlier this month.

This wasn't the first time Graves was investigated for sexual misconduct.

The lawsuit claims Benton Harbor Police knew about his history and did nothing.