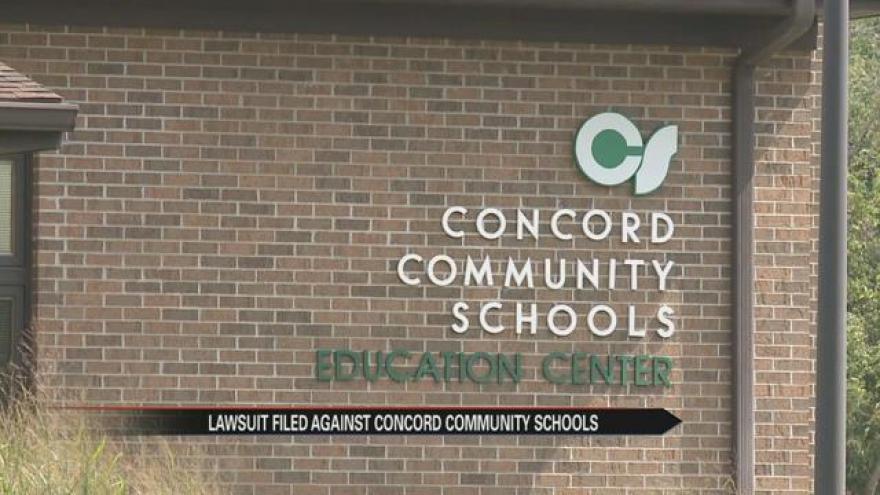 An organization that says it works to protect the constitution's separation of church and state has filed a lawsuit against Concord Community Schools for the live nativity and story of Jesus portion of the Concord High School Christmas Spectacular.

The lawsuit was filed by the Freedom From Religion Foundation on behalf of one of its members and his son, a student at Concord High School who will participate in another portion of the program.

The lawsuit is for declaratory and injunctive relief and nominal damages.

The plaintiffs, FFRF, John and Jack Doe, want the court to find John and Jack Doe's rights were violated and prevent the nativity scene and telling of the story of the birth of Jesus from being organized, rehearsed or presented in the Christmas Spectacular.

In addition, the plaintiffs want $1 each in damages and attorney's fees paid.

As part of the lawsuit, the plaintiffs included a statement allegedly delivered by John Trout at the school board meeting on September 8, 2015.

He said participation in the nativity scene is voluntary and is only rehearsed during after school hours. He also said any parent or student who finds any portion of the spectacular objectionable they can opt out.