Lawyer: Black woman forced to expose herself at Target 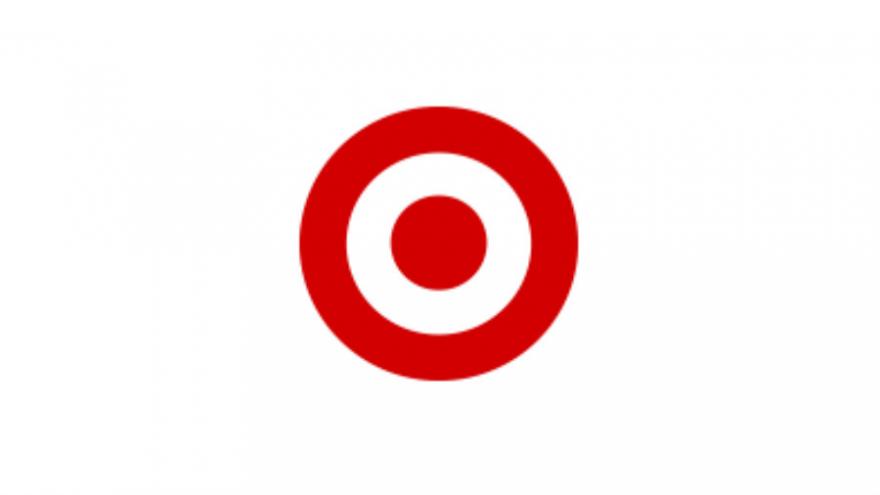 SOUTHFIELD, Mich. (AP) — A lawyer for a black Detroit-area woman says Target employees falsely accused her of stealing a bikini and forced her to expose parts of her body.

Attorney Jasmine Rand said Monday 20-year-old Ashanae Davis was shopping at a Target May 22 in Southfield. A security worker grabbed her arm, another handcuffed her and she was walked to a room, where she was told to lift her shirt and pull down her pants.

Rand says employees in the room were a white man, black man and white female manager.

Minneapolis-based Target says the woman was originally stopped because she had a swimsuit with tags in her bag that was later determined to have been purchased elsewhere. Target says the first security guard who confronted the woman has been fired.

Rand says that's not enough and that other black women with similar complaints have contacted her firm.