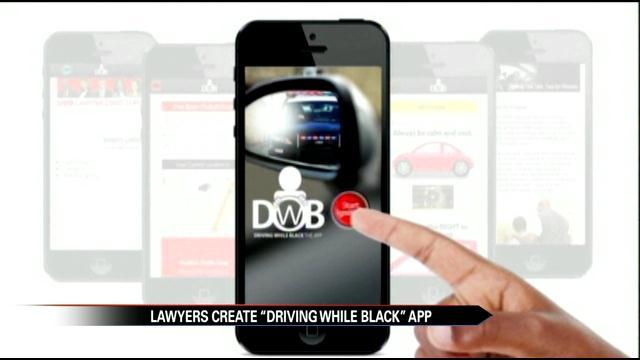 A lawyer says she wants the world to know what it feels like to drive as an African-American, so she decided to create an app for that.

Marianne Hyland says African-Americans experience too many traffic stops when compared to other races.

Her app, “Driving while Black” will include a contact function so drivers can alert people when they are pulled over.

It will have a record function to record the entire traffic stop, as well as a complaint function with a comment section to give police feedback.

Another special feature the app is allowing parents to educate their children.

“African-Americans are stopped almost two times more than their white counterparts. Black people talk about the phenomenon of ‘driving while black' and our yearning for resources to help navigate those encounters with the police so that they stay safe,” says Hyland

Portland police have voiced support for the app saying any attempt to improve relationships between the public and police is a welcome effort.