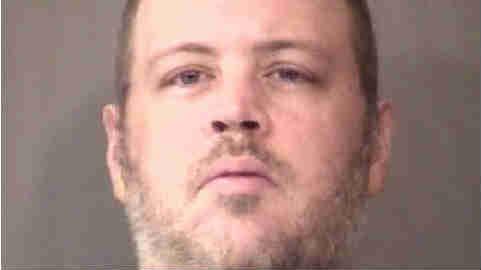 The Kosciusko County Sheriff's Department responded to a shooting that happened in Leesburg, Indiana at 9:04 p.m. Friday.

Deputies say when they arrived to 609 East Levi Lee Road, they found 60-year-old Ronnie Poe with a gunshot wound to the head.

The victim's son, 35-year-old Ryan Daniel Poe, was arrested on a preliminary charge of felony murder.  He currently is being held in the Kosciusko County Jail on a prosecutorial hold.