Legal battle over BMV over charges could end soon 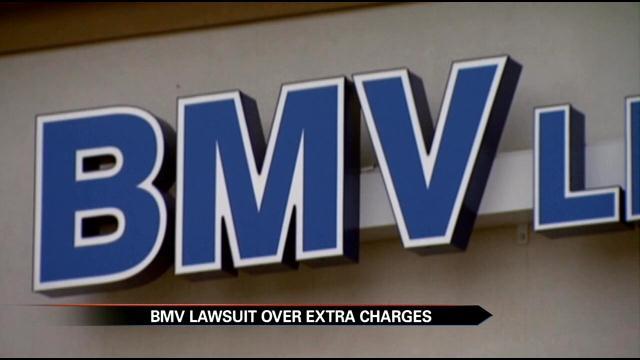 Several months of fighting over BMV overcharges may soon come to an end.

Some attorneys believe the BMV has been overcharging since 2002, putting that total at $100 million.

WRTV in Indianapolis has learned legal teams are expecting to begin mediation by March 17th.

That comes more than a month after Indiana Governor Mike Pence made a shake-up in leadership at the BMV, replacing Don Snemis with Kent Abernathy as the new commissioner of the bureau.

In the past 2 years, the BMV has made more than $60 million in refunds for incorrect charges on driver's licenses and for the auto excise tax.

That included overcharges on license reinstatement fees, which can be $475 or less depending on your offense.

There were also delinquent fees for mobile and manufactured home titles. You shouldn't pay more than $15 for that, according to the BMV.

An independent internal audit of the BMV is underway. Governor Pence says we can expect those findings to be released in May.