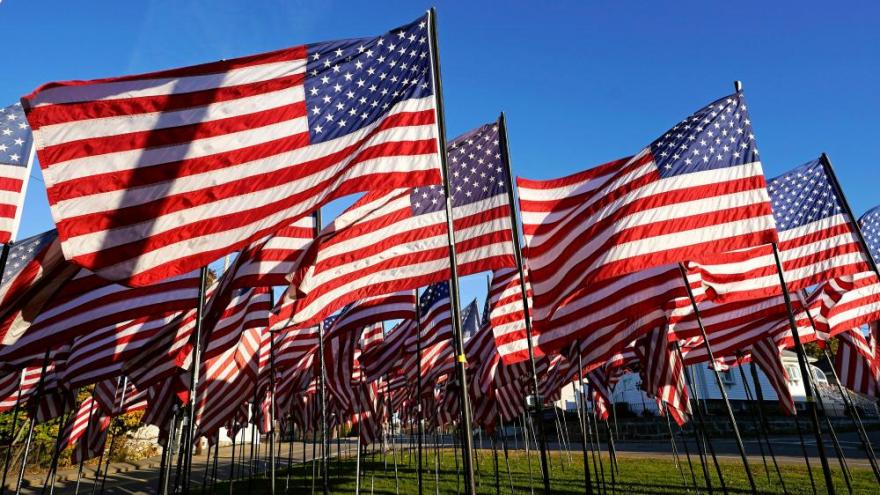 BENTON HARBOR, Mich. -- Join in this community celebration honoring veterans and their families as the Southshore Concert Band, led by Dale Reuss, joins Lest We Forget in their annual Veterans Day Patriotic Concert on November 14 at 2:00 p.m.

The concert will be held at the Lake Michigan College Mendel Center in Benton Harbor. This is a free event.

The 90 members of the Southshore Band will be featuring traditional patriotic songs and salutes for the branches of the service.

The theme for the concert, Duty, Honor, Country, is designed to musically assert our American ideals through the performance by the Southshore Concert Band, including instrumental, vocal and visual selections.

The men and women who have sacrificed to protect and defend those American ideals as members of the United States military forces will be remembered and honored throughout the program.

Prior to the start of the concert Lest We Forget will honor all veterans by taking their photo.

The picture taking will start at 1 pm and continue until 1:45 pm.  Photos will be mailed to the veterans.

Additionally, a tribute will be paid to the Lest We Forget members who have passed on by showing their photographs during the singing of "The Mansions of the Lord."