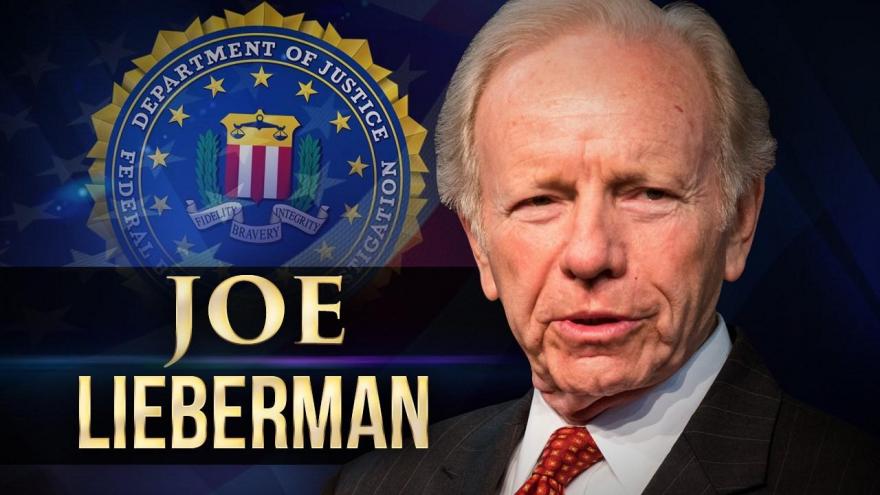 In a letter to President Donald Trump, the 2000 Democratic vice presidential nominee cites Trump's expected hiring of attorney Marc Kasowitz to represent him during investigations into alleged ties between his presidential campaign and Russia.

Lieberman is a senior counsel for the New York-based Kasowitz Benson Torres LLP.

"I do believe it would be best to avoid any appearance of a conflict of interest," Lieberman writes in the letter, which was obtained by CNN.