Life in prison for man who killed acquaintance over $3 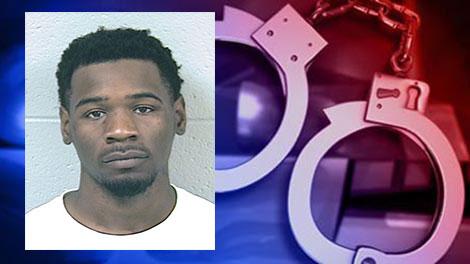 The man who killed a friend over $3 was sentenced to life in prison plus an additional 13-20 years in a Berrien County court Monday.

Tyshawn Yates was sentenced to life in prison without the possibility of parole for the death of Davon Lewis on June 14, 2015.

He was also sentenced to 160-240 months in prison for being a felon in possession of a firearm.

The sentences are to be served consecutively.

In August 2015, Thymisha Simmons spoke with ABC57 about the murder of her boyfriend and the arrest of her half-brother.