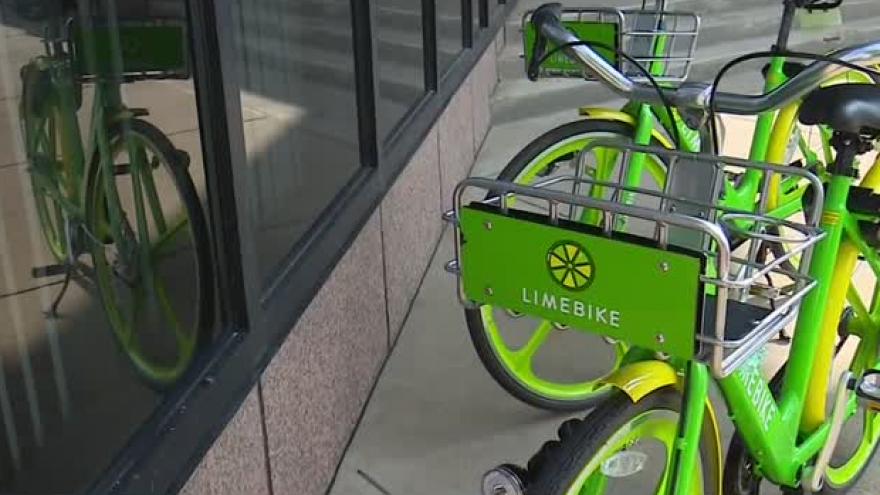 South Bend, Ind.—Limebike is getting set to bring even more of the yellow and green bicycles to South Bend.

The company says it raised $50 million earlier this week to increase its expansion in 30 different cities and campuses, including South Bend and Notre Dame.

With the extra money, LimeBIke plans to have 2,000 bikes in South Bend by the end of the year.

In July, LimeBike started with 200 bikes in South Bend. As of mid-October there are more than 800 bikes spread across the city.

LimeBike says the bike sharing program has been a big success. Since July there have been more than 125,000 rides, and 22,000 unique riders.