Limo is hit by train after being stuck on the tracks 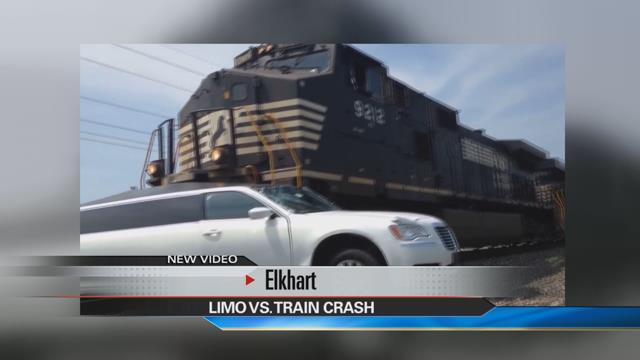 The crash happened on State Road 15 and County Road 29 in Elkhart.

Officials say the limo driver and passengers were able to get out before the train collided with the limo.

The crash shut down the tracks.