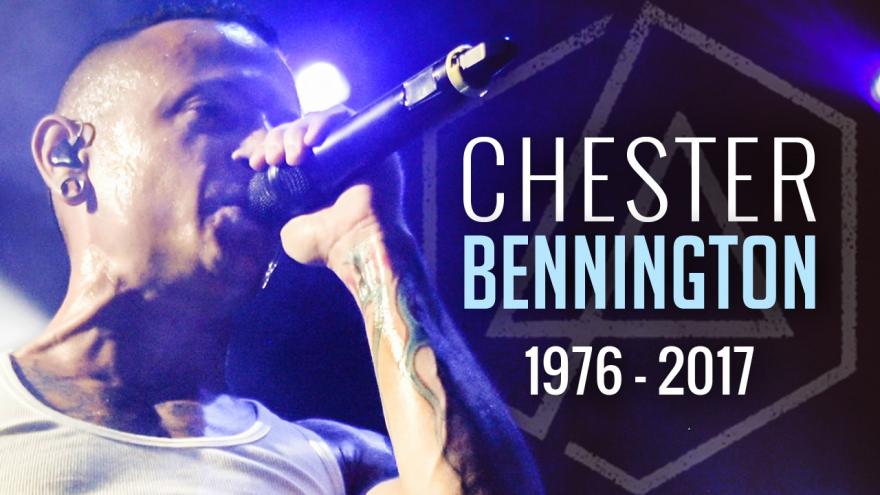 (CNN) -- Linkin Park has canceled its upcoming tour just days after the death of the band's frontman, Chester Bennington.

"The Linkin Park One More Light North American Tour has been cancelled," it reads. "Refunds avail at point of purchase. Our thoughts to all affected."

The tour was scheduled to begin next week in Massachusetts. As late as Saturday morning, tickets for the tour were still available for purchase on Live Nation's website.

Live Nation did not immediately respond to a request for comment.

Linkin Park has been a fixture of the rock scene since the massive success of its debut album, "Hybrid Theory," in 2000. The band has released six more albums and won two Grammys.