Listeria triggers major recall of veggies across US and Canada 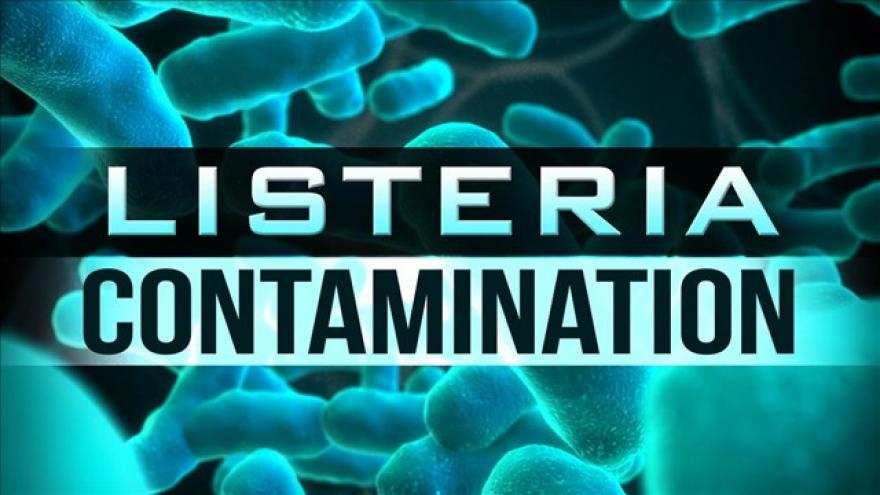 A leading vegetable supplier in California, Mann Packing, voluntarily recalled products that might have been contaminated with a harmful bacteria called listeria, the company announced last week.

(CNN) -- A leading vegetable supplier in California, Mann Packing, voluntarily recalled products that might have been contaminated with a harmful bacteria called listeria, the company announced last week.

"Mann Packing is issuing this recall out of an abundance of caution," the company said in a statement, adding that it is cooperating with US and Canadian health officials to recall the products.

No illnesses have been linked to the products, the company said. The contamination risk was picked up by the Canadian Food Inspection Agency through random sampling.

The affected items were listed as "best if used by" October 11 to October 20. Customers should not consume these items but should discard them or return them to the place of purchase.

About 1,600 people become infected with listeria each year, and about 260 die, according to the US Centers for Disease Control and Prevention. While the bacteria may cause fever and diarrhea, just like other foodborne bugs, certain people are at greatly increased risk: the elderly, people with a weak immune system, pregnant women and their newborns.

Pregnant women are 10 times more likely than other people to become infected, and the bacteria can be passed on to the developing fetus, the CDC says. The infection can cause miscarriages, stillbirths and premature labor.