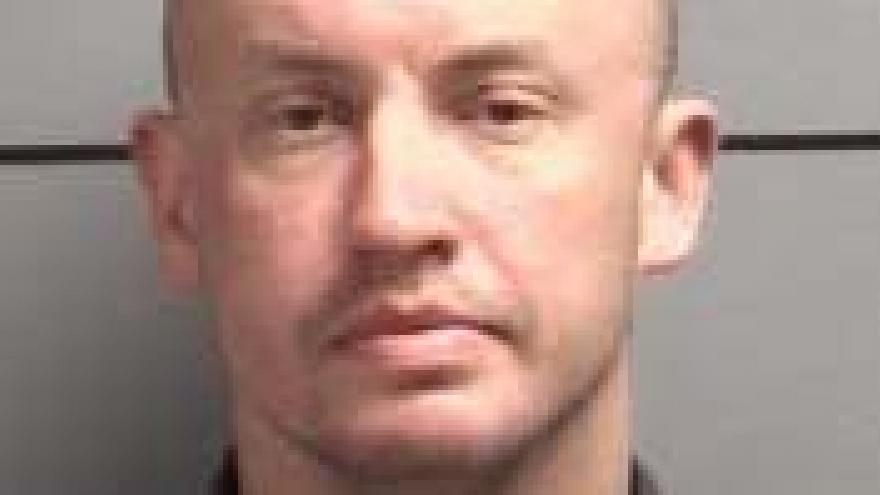 MARSHALL COUNTY, Ind. - A Lithuanian national suspected of being part of a group that has stolen millions of dollars of cargo in at least four states is in the Marshall County Jail for allegedly stealing two copper wire shipments worth $320,000 from a Bremen business, according to charging documents released by the Marshall County Prosecutor's Office.

In January 2015, when two of their drivers were out sick, International Wire in Bremen contracted with two drivers with Night Logistics to send two shipments of copper wire to Hayesville, North Carolina.

A man with a driver's license named Alexander Klimov picked up a load of copper wire on January 8 and a similar load on January 9th.

ISP investigators spoke with an investigator with the New York State Police. He told ISP he believed the International Wire shipment was stolen by a group that specializes in cargo thefts, according to court records.

ISP investigator Chad Sherwood conducted a check of Klimov's license, which revealed “not on file” and “invalid Client ID,” according to court records.

Sherwood obtained surveillance footage of the man who picked up the shipments from International Wire on January 8th and 9th.

An investigator with the Illinois State Police Cargo Theft Unit, Chris Linares, told Sherwood they had been investigating this group for two years and they steal the identities of legitimate trucking companies, according to court records.

The group, according to Linares, is responsible for 25-30 thefts valued in the millions of dollars.

A Kentucky investigator told Sherwood one of the suspects registered a burner phone with a residence in Chicago, Illinois. The residents of that home provided the identity of the main suspect after viewing surveillance video, according to court records.

Linares said they have been following the main suspect and his associates for two years, according to court records.

The Georgia Bureau of Investigation also advised the suspects have committed thefts in Georgia and are attempting to arrest the main suspect in their state.

Linares said in November 2014, a driver for Night Logistics, was stopped for a traffic violation. The driver was identified at that time as Arturas Pivoris. He was released with a warning.

Indiana State Police investigators took a photo of Pivoris and put it in a photo array. The shipping clerk at International Wire identified Pivoris as the man who picked up the stolen shipments, according to court records.

Pivoris was arrested in Illinois in May and was extradited to Marshall County and arrived May 22.

Pivoris is charged with two counts of theft as Level 5 felonies.

If convicted, he could be sentenced from one to six years on each count.