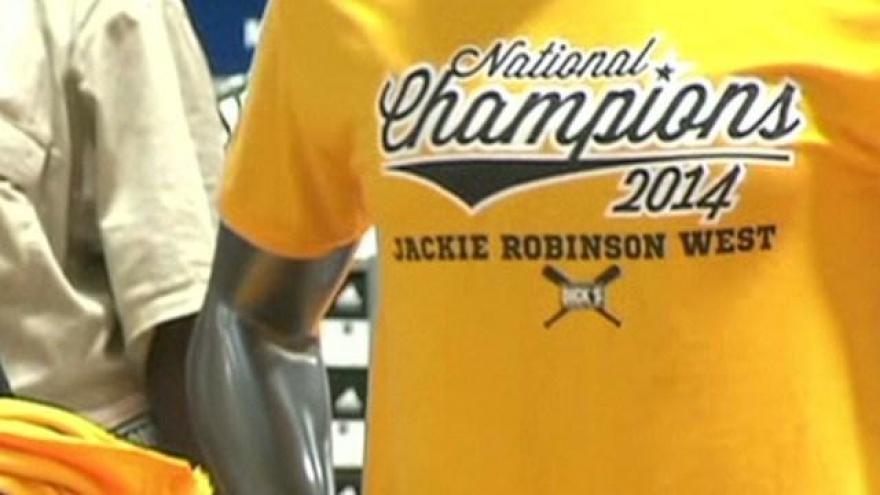 The Windy City's Little League heroes are no longer champs.

The investigation began after another South Side Chicago league raised some red flags, concerned that some of the players were from the suburbs.

The Evergreen Park Athletic Association went through public records, voter registration, even vehicle registration, before bringing their findings to the Committee.

The team brought the city together over the summer, making national and international headlines, when the players won the U.S. Championship. It was a first for the city.

Two teams that lost to Jackie Robinson West spoke out, saying the Chicago-based team should be stripped of the title.

"If it is proven to be factual that they did fraudulently increase the boundaries to have some more children on their team, I think Little League needs to enforce its rules and take the championship away from them. I hate to say that for the children, but it's the only right thing to do," said Kristi Black, Former president of Mountain Ridge Little League, based in Las Vegas.

Mountain Ridge Little League will now be handed the title.