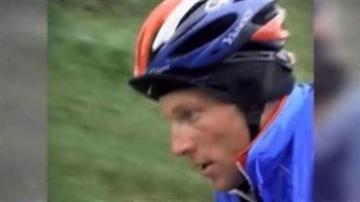 Lance Armstrong may be banned from competing in professional cycling events, but he's giving other charities a race for their money.

Donations are surging for Armstrong’s Livestrong cancer charity. Normally the foundation said it receives about $3,200 daily in donations, but on Friday the day Armstrong was banned from cycling, about $80,000 was donated.

Armstrong even took to Twitter to thank his supporters. Livestrong, will celebrate its 15th anniversary this October.