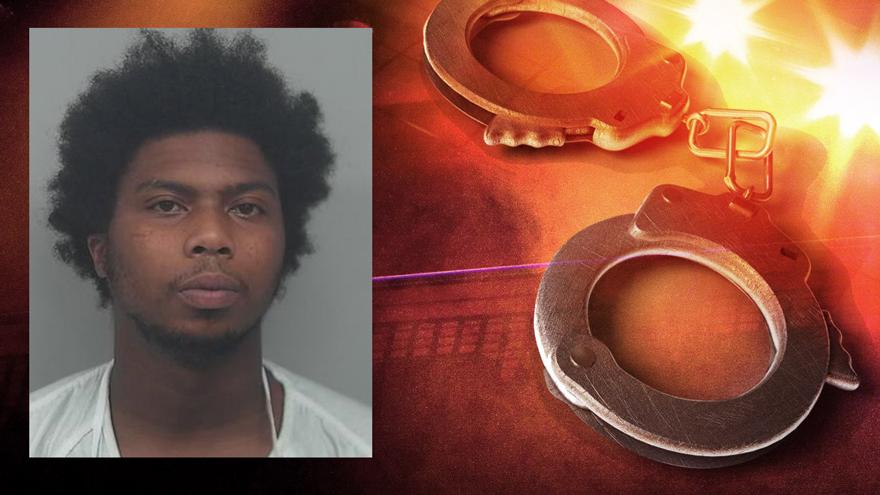 Jorden Giger was arrested on October 2nd in New Albany after police responded to a fight between two women outside an area bar, according to court documents.

Giger is accused of grabbing a police officer who was trying to break up a fight between two women and allegedly tried to grab the officer's taser.

The officer used his taser three times on Giger before he could be placed in restraints, according to the probable cause affidavit.

The officer noted Giger had the odor of an alcoholic beverage on his breath, but Giger refused to submit to a portable breath test, reports said.

ABC57 News spoke with Giger by phone. He says he plans to fight the charges in court but was advised by his attorney not to make any further comment on the situation.