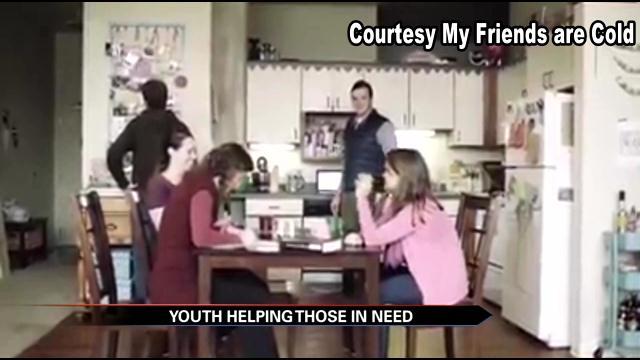 A local call to action by a group of young adults in South Bend is quickly getting nationwide attention.

People across America are talking about Our Lady of the Road Charity, which is a center for people in South Bend that have no where else to go during the cold winter months.

“This response was just overwhelming. Members of our community went online, friends of ours on Facebook just clicked through. They shared our links, and we had met the goal by three o'clock that afternoon,” says campaign manager Paul Blaschko.