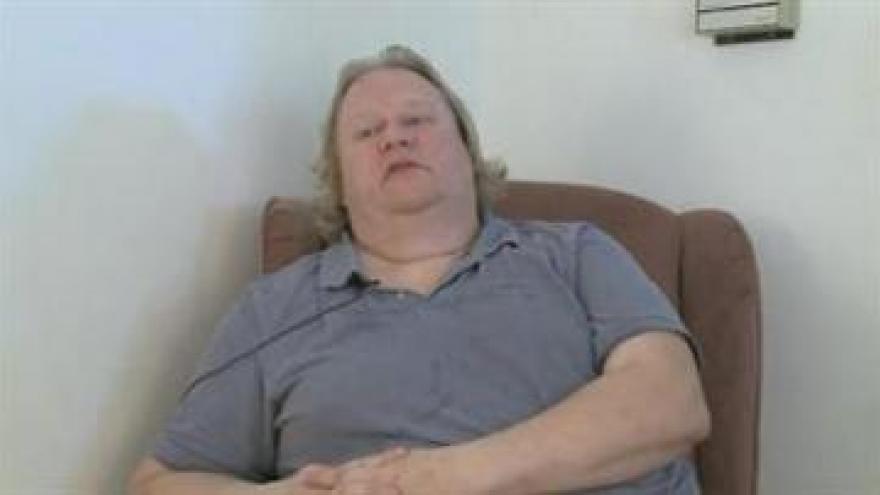 ST. JOSEPH COUNTY, Ind. -- The victims of the tainted steroid shots distributed by the New England Compounding Center will share a $100 million settlement. The settlement will go to the 751 victims of the outbreak that claimed 64 lives.


Jack Pavlekovich is one of the victims of the fungal meningitis outbreak. He says his kids don't have a father any more.

Pavlekovich is a former St. Joseph County policeman and a devoted father and husband.

He has to watch the world pass by from his South Bend home because he contracted fungal meningitis from a tainted steroid shot he received in 2012.

His health was improving until recently when the symptoms came back.

"Now this has taken so much out of him and drained him and now he has it again, and it's left him with a shell of a man," said Tammy Pavlekovich.

Jack Pavlekovich's doctor told him he is one of five people in the world to suffer from a recurrence of the infection.

He says medical bills have forced his family to file bankruptcy.

She is still racking up medical expenses to treat the meningitis and says she's surprised the owners of the New England Compounding Center didn't settle for more.

And for her sake and for the other 750 lives that have been taken or forever altered, she still holds out hope the NECC will face criminal charges.

"Somebody needs to be held responsible for this. This was nothing but greed as far as I'm concerned," said Rethlake.

The NECC does not face any criminal charges.

According to a release from the attorneys who represent the NECC, victims could receive their compensation as early as next year.