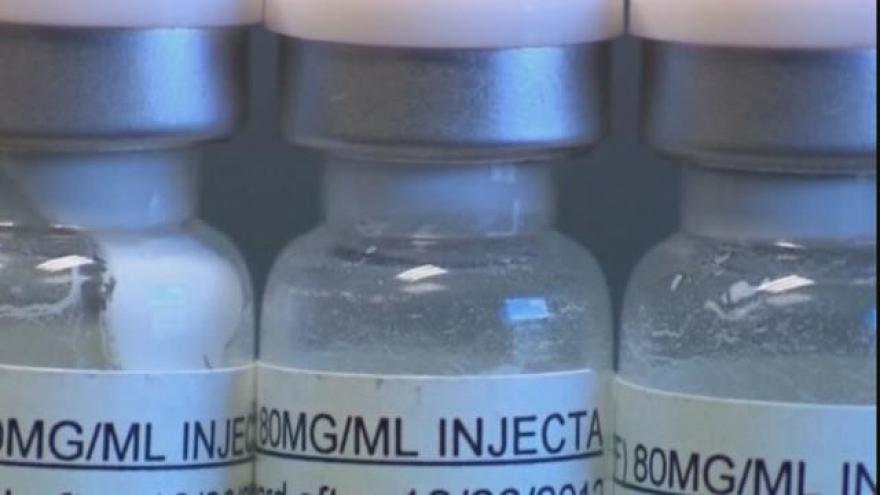 A Massachusetts bankruptcy judge approved a $100 million settlement with the New England Compounding Center after tainted steroid shots were injected into patients across the country, and even some in Michiana.

After receiving the injections, some because sick with fungal meningitis.

According to a federal indictment, 751 people were infected with meningitis and 64 people died as a result of the injection.

Lawyers from Foley and Small in South Bend represent more than 90 people or families affected by the tainted shots.

“When these cases first arose, I was not real optimistic about what type of assets would be available from NECC and its related entities…Through the effort of a lot of attorneys, there's been assets developed and obtained,” says attorney Douglas Small.

Foley and Small say they will notify their clients immediately so they can get their piece of the settlement.