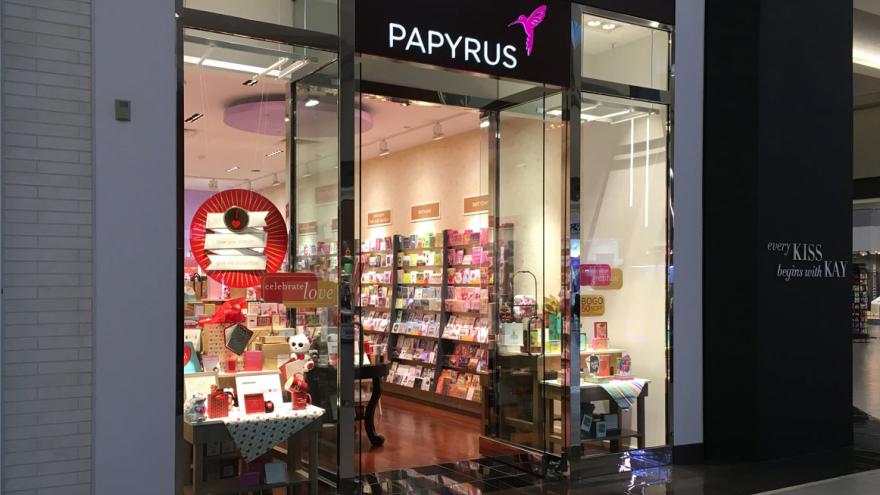 MISHAWAKA, Ind. – The stationary store, Papyrus, in the University Park mall confirmed its closing on Wednesday.

An employee confirmed that the Mishawaka location is included in the nation-wide closing of all Papyrus stores.

The store will officially close down on January 31, according to the source, and closing sales are offered until that point.

The parent company originally announced the closure, which affects 1400 employees at 254 locations.