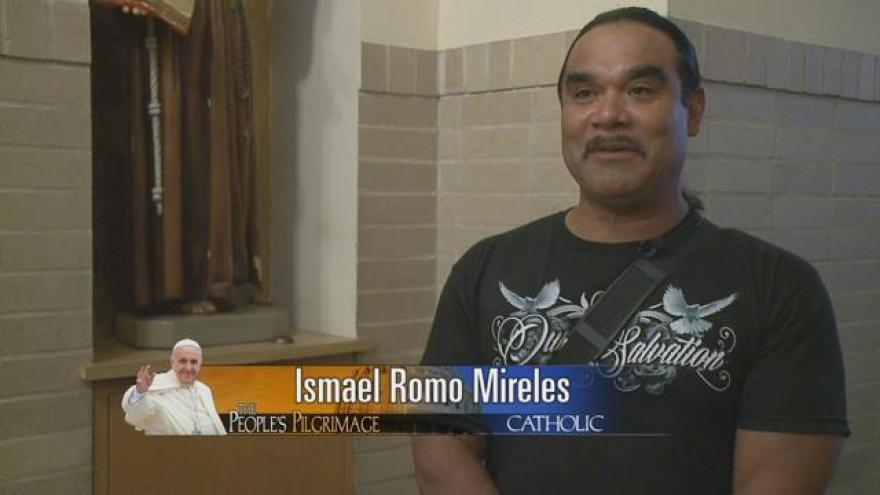 Pope Francis has been delivering speeches in both English and Spanish during his DC trip, but most of his addresses were in his native language. People in the Spanish speaking community in South Bend are very excited.

Pope Francis speaks 9 languages, but he is said to feel most comfortable speaking Spanish.

Local residents in the Spanish speaking community say it is very special to be able to hear and understand the Pope's words directly instead of through a translator.

According to NPR, Pope Francis will give 18 speeches with 4 of those speeches in English and 14 in Spanish.

“More than anything he speaks our language – and sure many know our language but it’s a blessing being able to listen to his word. It’s the best. Something you can’t even put into words we can just watch and give glory to the God almighty," said Ismael Romo Mireles.

The Pope left DC for New York Thursday afternoon. He will lead an evening prayer at St. Patrick's Cathedral.