"Lone wolves" could be targeted for ISIS recruits 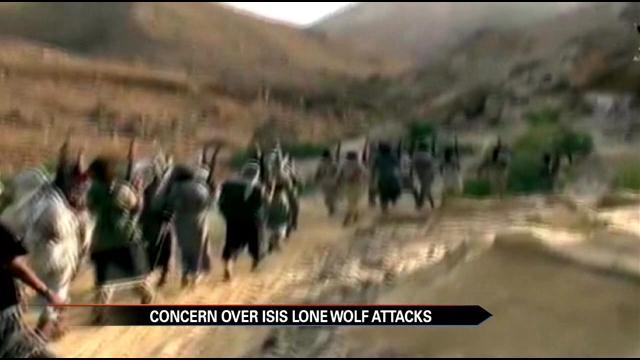 The commander of U.S. European command spoke out Monday saying the issue of ISIS luring recruits to their cause is a real and growing problem.

General Philip Breedlove says there are many countries with fighters being radicalized with much of the focus being on the battle for the Syrian town of Kobani.

“The ability to generate lone wolf concerns has been on our radar for some time because these are the hardest to get after, the hardest to find. We are able to use networks to attack networks, but lone wolves don't plug into networks so it is a tougher problem.”

He went on to say the key to stopping ISIS and other groups from being able to round up recruits is to have moderate Muslim voices speaking out against their actions.