Look left, look right -- but not at your cell phone in Honolulu crosswalks 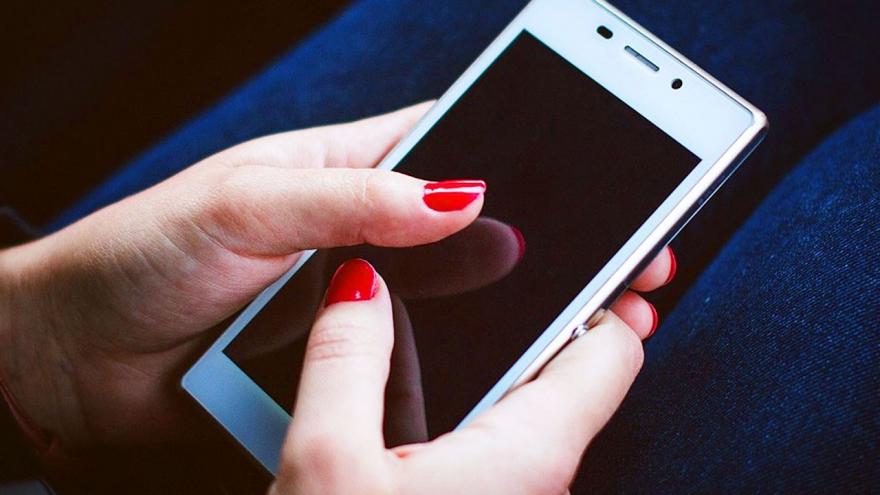 (CNN) -- When you cross the street in Honolulu, look both ways -- but NOT at the life-changing text your best friend just sent.

The city just approved a law making it illegal for pedestrians to "cross a street or highway while viewing a mobile electronic device." The law covers video games, pagers and laptops, and the ubiquitous smartphones.

The law goes into effect October 25, giving police time to explain the situation to people who can't take their eyes off that tiny screen in their hands.

The "distracted pedestrian" law is needed because so many people in the city -- especially seniors -- are hit by vehicles in crosswalks, Honolulu Mayor Kirk Caldwell said at a bill-signing ceremony at one of the city's busiest intersections.

"Sometimes I wish there were laws we did not have to pass, that perhaps common sense would prevail," the mayor said. "But sometimes we lack common sense."

Police will have to actually observe somebody looking at their device to make an arrest. Fines will be $15 to $35 for the first offense, $35 to $75 for the second, and $75 to $99 for the third. It will still be legal to talk on your phone while crossing a street, or to look at your phone on the sidewalk.

Almost every state has a law against texting while driving, but Honolulu appears to be the first major city in the United States to go after pedestrians who use hand-held devices, Caldwell said.

High school safety clubs suggested the idea and did studies on pedestrian safety, said Kel Hirohata, a local high school teacher. He said students foresaw a perfect storm: "What if the person that is driving ... is looking a their phone and the pedestrian crossing the street is also doing the same thing? Anything can happen."

Hirohata said his discussions with other students convinced him the law was needed, not just increased safety education. He said many students asked, "Is this a law? No? Then why should I care?"

Honolulu's concerns may be supported by the Governors Highway Safety Association, which reported pedestrian fatalities increased 11% from the first six months of 2015 to the same period in 2016.

One of the possible reasons: "distraction due to growing use of smartphone technology."