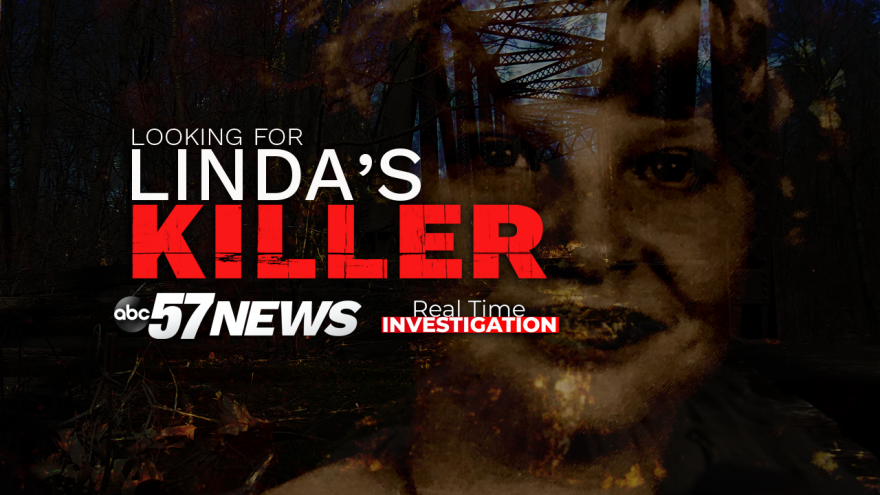 LAPORTE, Ind. -- 10-year-old Linda Weldy was last seen on February 24th, 1987, by her bus driver after school released for the day. She was dropped off at the end of her driveway at 181 W. McClung Road around 3:00pm. Her body was found three weeks later, on March 17th, along an abandoned railroad track 9 miles from her home. Since the tragedy law enforcement has looked at several potential suspects including family, acquaintances, a suspected serial killer and motorcycle club member. To this day, her death and disappearance remain a mystery. However, investigators believe new technology is leading them closer to her killer.

This episode takes an in-depth look at two suspects.