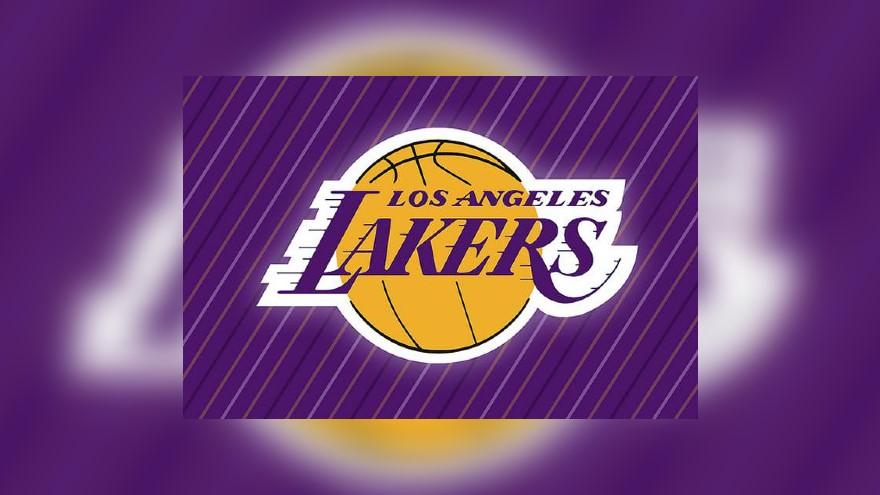 The Lakers and the Heat went into game six of a seven game series, Lakers winning four games while the Heat won two.

This is the Lakers first appearance in the NBA Finals since 2010.