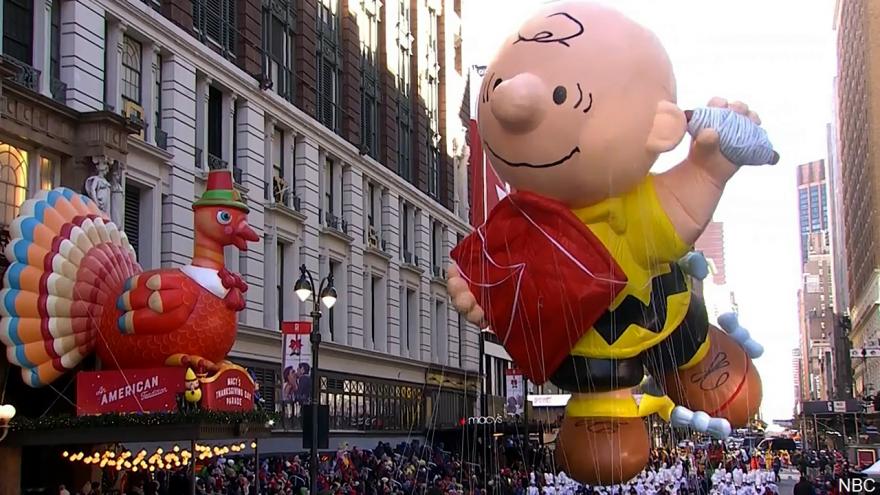 NEW YORK CITY—The annual Macy’s Thanksgiving Day Parade will be a television-only event this year because of the COVID-19 pandemic, the company announced Monday.

Macy’s has partnered with the City of New York to create a plan for the show, which will be televised on November 26.

Some of the changes include reducing the number of participants of the showcase by 75%, requiring face coverings for all participants during performances, not utilizing the traditional 2.5 mile parade route, and not allowing any participants under the age of 18.