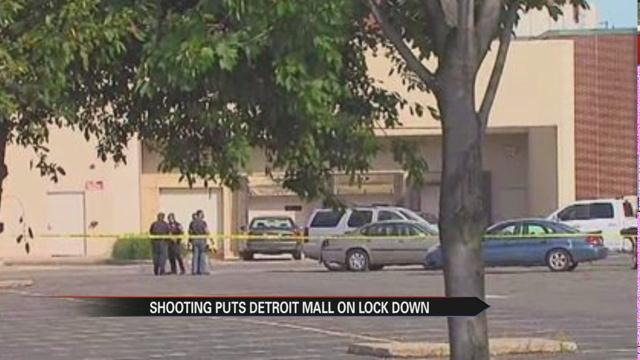 Eastland Mall in Harper Woods, Michigan was forced to lock down early Sunday afternoon due to a shooting.

The shooting happened around 12:00 p.m. near the Target store because of an altercation between three males, police say.

Officials reported that no one was injured in the shooting, however they are still looking for the suspect.