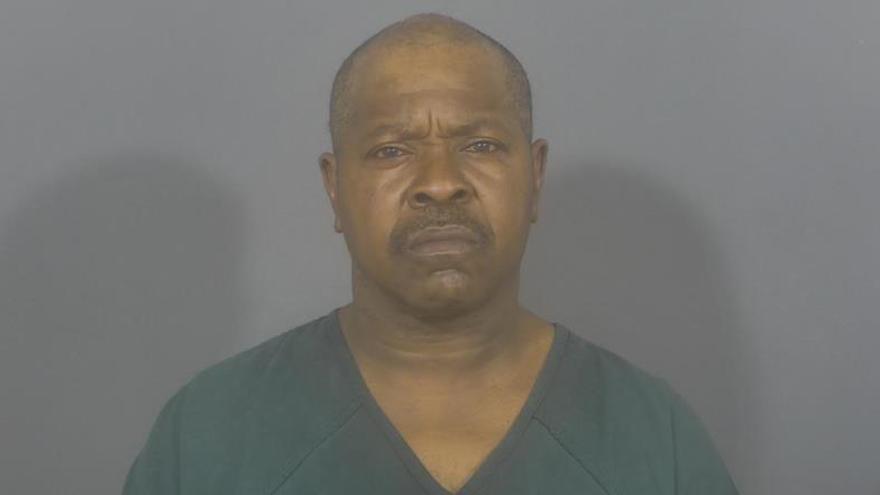 ST. JOSEPH COUNTY, Ind. -- A man was charged after allegedly pointing a firearm at his girlfriend and her brother, according to court records. As he prepared to leave, he fell off his moped and the gun accidentally discharged.

On June 30, 2021 South Bend Police were dispatched to S. Warren Street for reports of shots fired.

Officers met with a woman who said she got into an argument with her boyfriend, Anthony Wilbourn Sr, so she went to her brother’s home on S. Warren. She said Wilbourn was intoxicated, according to the probable cause affidavit.

While talking to her brother in front of his home, Wilbourn rode up on his moped, pulled out his .38-caliber revolver and pointed at her and her brother, reports said.

The victim’s brother asked Wilbourn if he was going to shoot them. Wilbourn then put the gun to his side, tried to run away and fell over. As he fell over, the gun discharged, reports said.

Wilbourn then rode away.

Wilbourn was charged in December 2021 with one count of pointing a firearm. He was arrested on May 7 on the arrest warrant.

He is due to be arraigned on Monday.