Man accused of attempting to strangle his girlfriend 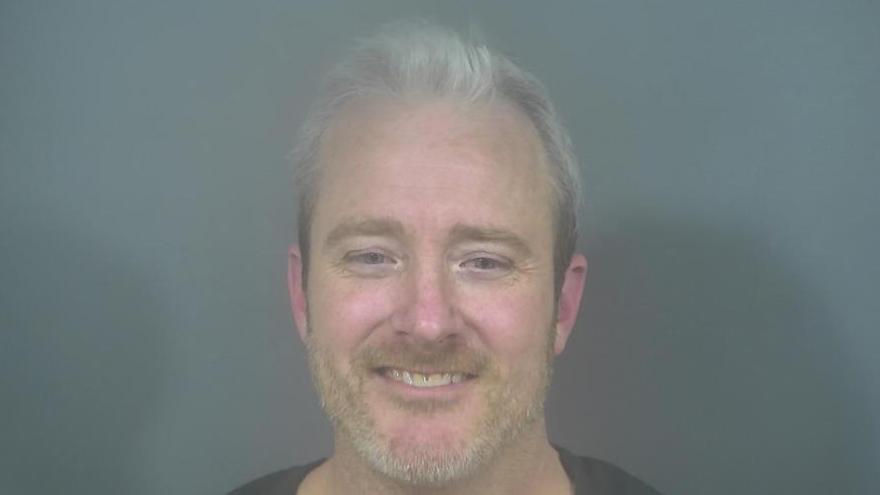 ST. JOSEPH COUNTY, Ind. -- A man has been charged for allegedly pointing a gun at his girlfriend and attempting to strangle her, according to court records.

Mishawaka Police were called to the 1300 block of Lake Stream Court to investigate reports of a man pointing a gun at a woman.

When they arrived, police spoke with the victim who was sitting in a vehicle. She had fled the home without shoes and called police from the car.

She told police her boyfriend, Jeffrey Joers II, had been acting erratically and she feared for her life.

On February 1 she awoke to find Joers sitting in the closet with a flashlight and was pointing a gun at her, according to the probable cause affidavit.

When she asked him what he was doing, he went into another room. He later said he was going to kill her, but might just shoot the dog, reports said.

On February 3 she was in bed when Joers began arguing with her, got on top of her and began choking her, reports said.

She said he alternated between choking her and slamming her head against the headboard and into the mattress, according to the probable cause affidavit.

When she said she would leave if he just let her go, she fled the home and called police.

At the home, officers recovered a handgun and a shotgun, police said.

Joers has been charged with strangulation, domestic battery and pointing a firearm.