Blind man allegedly beaten by man he was trying to help 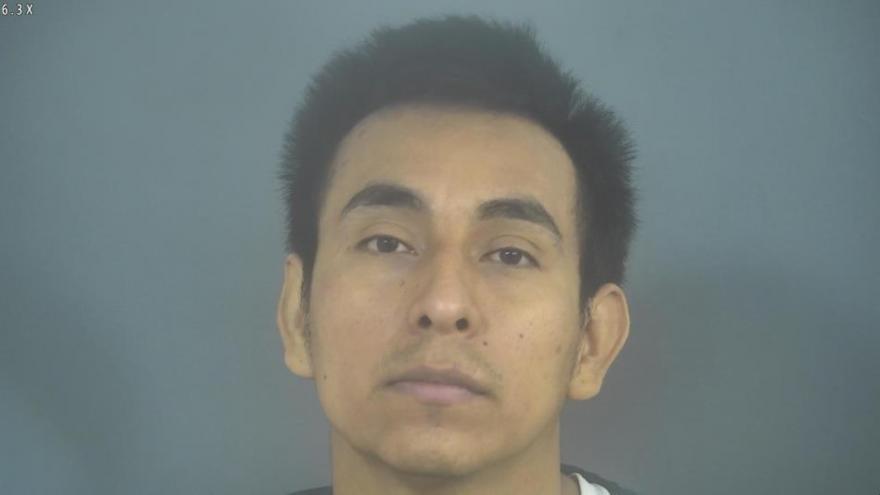 ST. JOSEPH COUNTY, Ind. – A man was arrested after he allegedly struck a blind man after the man asked him to leave his residence, according to the probable cause affidavit.

On December 6, 2021, an officer with the South Bend Police Department responded to a home on Allen Street for a report of an unwanted person.

When the officer arrived, he was met by the victim, who is blind.

The victim, who owns the residence, told the officer he had been allowing two men stay in his home so they would not have to be out in the cold.

He believed one of the men, identified as 29-year-old Jose Sanchez, had been out dealing drugs all day and he longer wanted Sanchez in his residence.

The victim asked both Sanchez and the other man to leave and when he asked Sanchez for the keys to his home, Sanchez allegedly turned around and struck the victim two times on the left side of his face, near his eye.

The officer noticed swelling and redness on the left side of the victim’s face.

The victim was also shaking and seemed visibly upset when Sanchez was still in the home, according to reports.

The victim said he knew it was Sanchez by his voice.

The officer spoke with Sanchez, who said he was upstairs taking a shower and didn’t know what was going on, reports said.

Sanchez was detained and taken to the St. Joseph County Jail on suspicion of committing battery against the victim.

During an interview, Sanchez said he helps the victim by buying groceries, doing chores, and other tasks because he is blind.

He has therefore assumed a caregiving role to a person with a physical disability, court documents state.

Jail staff searched Sanchez and found a dollar bill in one of his pockets that contained a white powdery substance.

Sanchez told the officer the substance was cocaine, according to court documents.

Sanchez has been charged with battery against a disabled person, battery resulting in bodily injury, and possession of cocaine.

His original jury trial, set for March, was cancelled.