Man accused of beating woman who refused his sexual advances 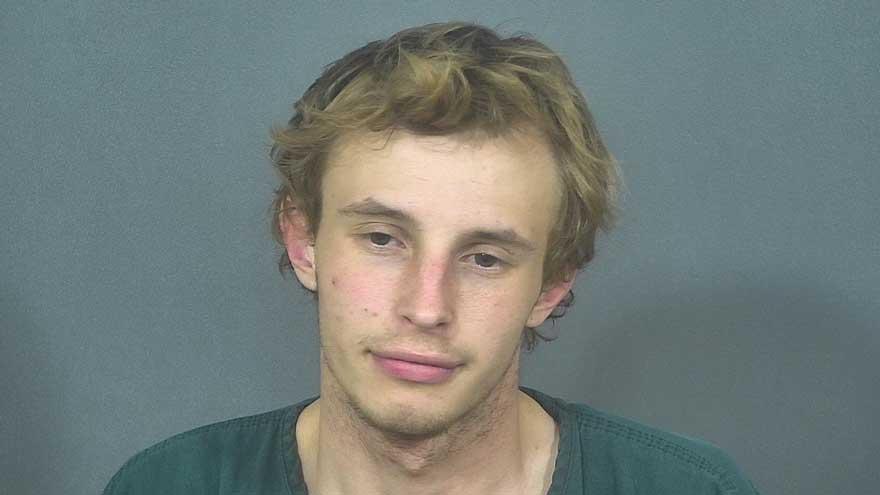 SOUTH BEND, Ind. -- A man was arrested after allegedly hitting a woman who denied his sexual advances, according to court records.

South Bend Police found a woman in an alley near College and Vassar on April 25. She was crying and her head was covered in blood, police said.

The victim told police Aeryk Brant was giving her a ride when he started making sexual advances towards her, but she denied his advances.

Brant pulled into the alley, got out of the car, went to her side of the vehicle and began punching her in the head, according to the probable cause affidavit.

The victim began screaming for help and Brant eventually left the area.

She said he also took money from her during the attack, reports said.

The woman was transported to the hospital fort treatment of her injuries.

Officers located Brant, who had blood on his clothing and knuckles, reports said.

Brant said he and the victim were at his house and were hanging out when she began shooting up heroin, so he told her to leave, reports said.

He said he put her in his car and began driving her home when she "started acting crazy," reports said.

Brant told police she wouldn't get out of the car so he got out, hit her in the head with his fists multiple times and "made sure she was on the ground," then left the area.

When Brant was taken into custody, officers located a glass pipe on his person, police said.

Brant has been charged with one count of battery resulting in moderate bodily injury and possession of paraphernalia.