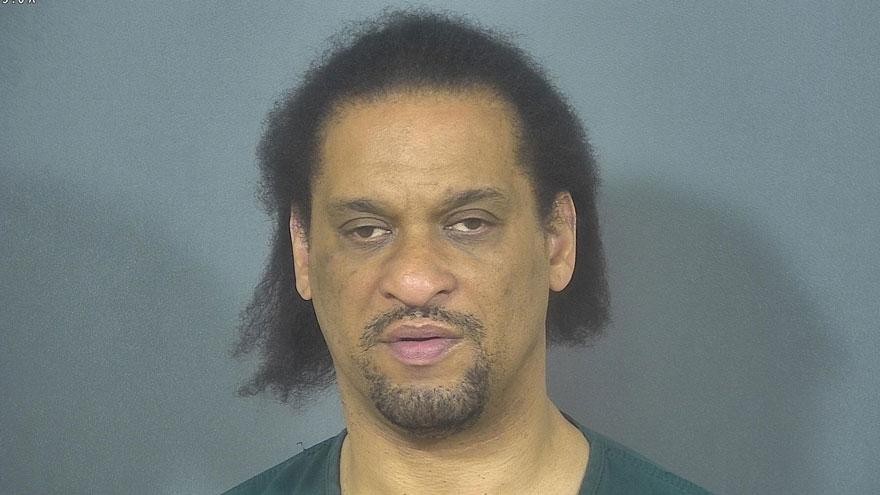 ST. JOSEPH COUNTY, Ind. -- A man who was convicted of murder in 1988 is facing battery charges for allegedly hitting a woman multiple times while wearing brass knuckles, according to court records.

Allen Jerrell Steed Sr has been charged with battery by means of deadly weapon and battery resulting in moderate bodily injury.

On April 22, the victim was watching Steed's children at his home on S. William Street.

Steed and the victim spoke on the phone and the victim became concerned Steed was upset with her, so she called a friend to come pick her up, according to the probable cause affidavit.

The victim was in the bathroom upstairs when Steed came home.

He met her as she came down the stairs and grabbed her by the shirt, according to reports.

She saw him grabbing for his brass knuckles, so she began hitting him in the face, reports said.

Steed then beat the victim in the face repeatedly with the brass knuckles, according to the probable cause affidavit.

The victim fell down the stairs toward the door - and attempted to flee the home, reports said.

Steed grabbed her again and began punching her in the arm, face and hands, reports said.

While the woman was being beaten, she told police she could hear Steed's daughters screaming and crying, reports said.

Eventually, the victim made it outside and she saw her friend driving by. She ran outside and got into her car and they drove to a neighbor's home.

The victim was taken to the hospital for treatment of a broken nose.

Under detention considerations, investigators noted Steed had been convicted of murder in 1988 and requested bond set in the amount of at least $3,000 cash.