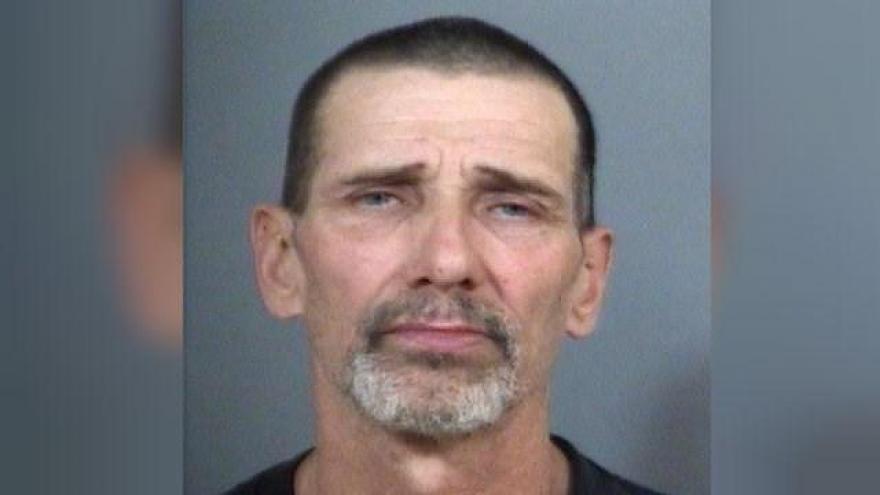 A man was arrested Thursday for his alleged involvement in a December burglary.

St. Joseph County Officials say on December 19, 2016 officers from the Mishawaka Police Department were called to a home on Marion Street regarding a burglary.

The male resident of the home told police he returned house to see his brother, Michael Alson, running away from the residence with a flat screen TV and a green army duffle bag, according to court documents.

Officers reported finding two pry marks on the outside door frame of the sliding door.

The residents told police a signed Notre Dame football and medication was missing. The female resident’s jewelry box was found laying in the yard.

Court documents note Alson has prior convictions of burglary in 2001 and forgery in 1991.