Man accused of breaking into business to steal fireworks 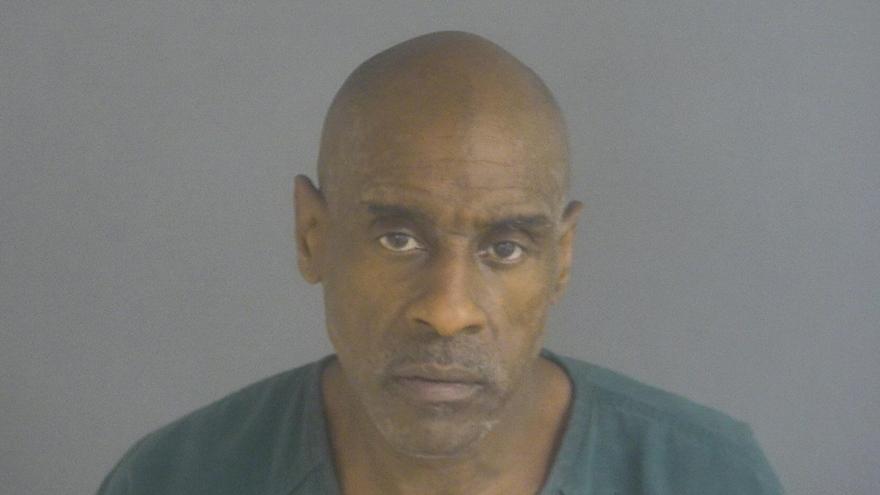 SOUTH BEND, Ind. -- A man has been charged for allegedly breaking into a restaurant and stealing fireworks on July 4, according to court records.

Early Thursday, South Bend Police responded to a burglary in progress at Saylor's Pizza in the 1700 block of S. Michigan Street.

One officer who was responding to the scene was told by dispatch the two suspects were leaving the scene walking eastbound.

The officer located the two men who matched the suspect descriptions walking down the street carrying items, reports said.

Police told the suspects to stop, but they kept walking. After the officer told them to stop a second time they dropped the items and run.

Both men were apprehended and identified as Eric Floyd Roberson and Clinton Davis, according to the probable cause affidavit.

The items the men allegedly dropped were boxes of fireworks.

While Roberson was taken into custody, officers found a folding knife, a counterfeit $100 bill and a glass pipe with burn marks, according to reports.

An officer that responded to Saylor's Pizza found the front door partially shattered and a cinder block just inside the doorway.

The owner of the restaurant responded to the scene and identified the fireworks as belonging to his business, police said.

Roberson spoke with investigators and initially gave a false name, according to the probable cause affidavit.

Other officers helped identify the man as Roberson.

Roberson told police he was walking home when a man offered him $10 to help carry some boxes, but denied taking part in the burglary, according to reports.

He admitted to having an addition to crack cocaine and having the paraphernalia in his possession.

Davis was also taken into custody but has not been charged.