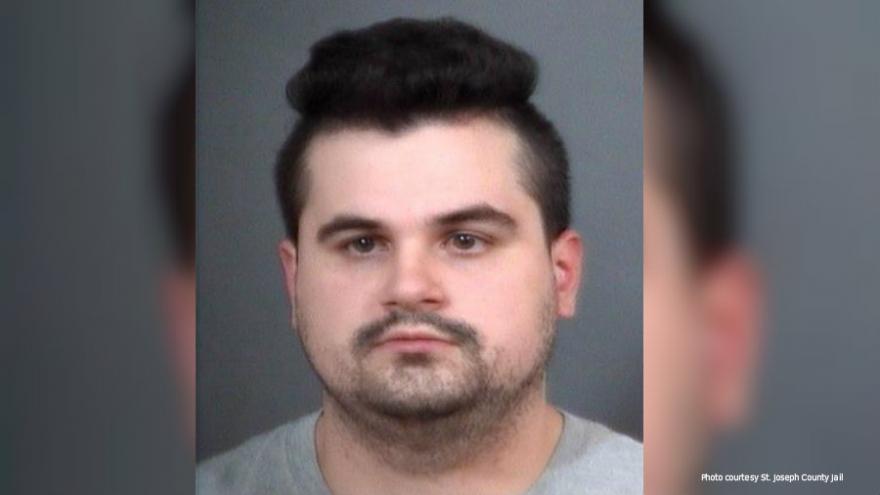 Tuesday, the eight original charges were dismissed as he faces new federal charges of transportation, distribution, and possession of child pornography.

According to federal court documents, investigators traced a video shared on an online “peer-to-peer” network from an IP address traced back to St. Joseph County. That IP address was allegedly used by Ridenour.

A search warrant was served on July 11 at Ridenour's home in Mishawaka.

Investigators confiscated an Apple iPhone, two external hard drives, and a laptop, according to the probable cause affidavit.

During the search, Ridenour agreed to speak with investigators. He allegedly admitted to using the internet to seek out and download child pornography.

After the items were seized, investigators searched each electronic device.

Investigators said two of the videos located on his devices were created by Ridenour during online video chats with two different boys, one in January 2017 and one in February 2017.

Ridenour’s next federal court appearance has not been scheduled.