Man accused of cutting girlfriend, ramming her car and house with his car 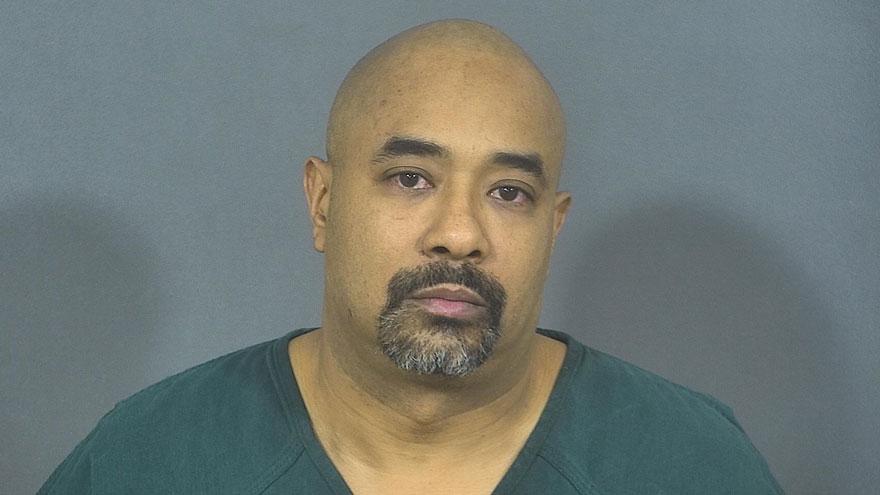 SOUTH BEND, Ind. -- A man is facing several charges after allegedly cutting his girlfriend with a knife during an argument on February 9, then ramming her house and car while attempting to leave, according to court records.

South Bend Police were called to the 1200 block of East Berkshire Drive around 5:30 a.m. February 9 to investigate a domestic violence incident.

When officers arrived, they found the victim with blood dripping from her face.

She told police she and her boyfriend, 42-year-old Everon Quiroz, had gotten into an argument and he punched her in the face, according to the probable cause affidavit.

The victim said when she and Quiroz arrived to her home, she ran into the house and Quiroz followed her, reports said.

After going inside, Quiroz allegedly retrieved the victim's handgun from her room. The two wrestled over the gun and it went off twice, according to the probable cause affidavit.

Quiroz then grabbed a knife from the kitchen and started stabbing the victim with it, according to reports.

The victim left the home but came back and asked Quiroz to leave.

She blocked in his vehicle so he couldn't leave before police arrived, reports said.

While attempting to leave, Quiroz rammed the victim's residence and her vehicle with his vehicle, reports said.

The victim was able to get in contact with police when her alarm company notified them of a disturbance.

After police arrived, they spoke with Quiroz at the scene. He told police the victim retrieved the gun and shot at him twice point-blank - but missed both times, according to the probable cause affidavit.

The victim also spoke with investigators. She had a cut over her eye, a cut on her right ear and ringing in her ear and was taken to the hospital for treatment.

Quiroz went with police to the St. Joseph County Special Victims Unit to discuss the incident.

Quiroz again told police the victim retrieved the gun and fired at him. He denied grabbing a knife and said he didn't know how the victim had cut herself, according to the probable cause affidavit.

Quiroz has been charged with battery by means of a deadly weapon, domestic battery and criminal mischief.

Quiroz is being held at the St. Joseph County Jail on a $10,000 bond. He's due to be arraigned on Friday.